The Evolution of the Retail “Normal” 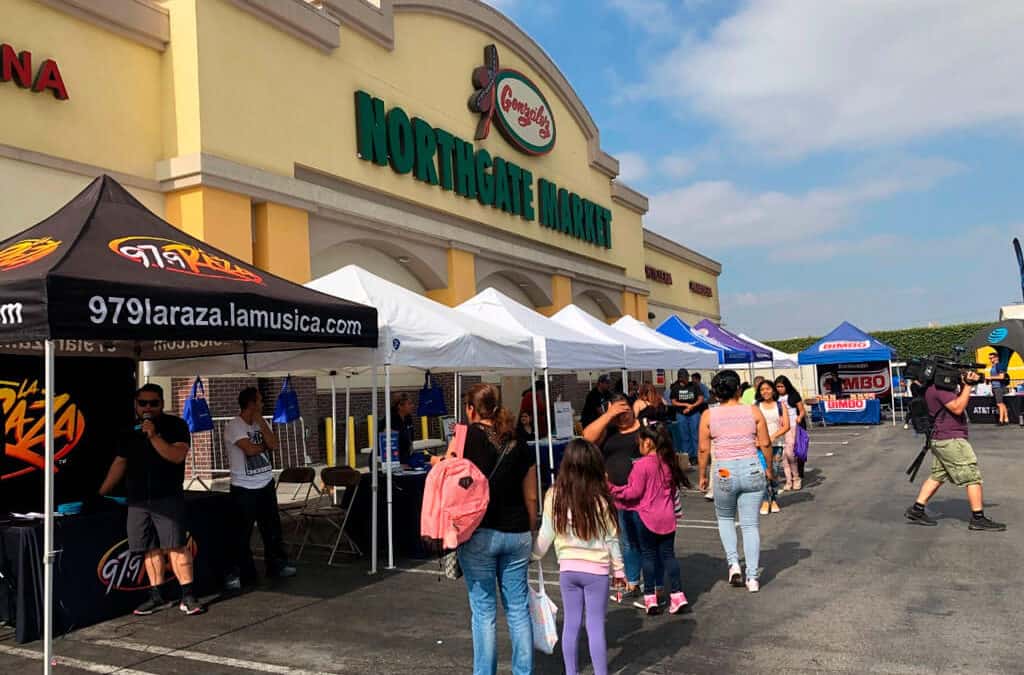 I’m mesmerized by how quickly society has evolved and what is considered “normal.”  I’m sliding in to my fifties soon and find myself in awe at the continuous evolvement on every front; technology, auto, home, and education to only name a few.  Such an exciting to be alive and bear witness to all this amazing advancement. My grandmother is still alive at age 98 and remains sharp as a tack. What she has been able to live and witness is a gift as we hear stories and learn from what her “normal” was and how it’s changed.  One of her favorite things to talk about is how different shopping is today versus when she was a child.

In the late 1800’s people would go into a general store and an associate would help a shopper carefully measure out what needed to fed the family that day; grain, sugar, oil and perishables were delivered to your home because of the short shelf life.  Fast-forward about two decades and we started seeing the first self-service grocery stores called Piggly Wiggly. By the 1940s we started seeing Super Markets and the rate of acceleration was impressive! New innovative store formats began to open to meet needs we didn’t even know we had.  Now in the early twenty first century there is a retail format for everything and everyone and find ourselves pioneering a new age of online shopping.

General stores have come a long way and today retailers are experiencing tremendous growth as they shape their formats not only to geography but lifestyle and even culture.  Some of the most exciting movements are with the expansion of Hispanic focused grocery chains, growth of big box stores and the increase use of technology in how we shop. Just in the last few years there have been some Hispanic retail movements that are noteworthy for marketers that work on CPG brands.

One thing is clear, retailers and brands alike are seeing the tremendous opportunity on the horizon. In 2012 Hispanics made up about 17 percent of the U.S. population and by 2060 that number is predicted to reach over 28 percent!  According to Nielsen Hispanic’s buying power will exceed 1.8 trillion dollars by 2021. Every statistic points to accelerated Hispanic growth in the U.S. so the opportunity is only growing and we must challenge each other to grow with it and evolve our marketing tactics to take advantage of the trends by learning about this consumer and how to authentically connect with them as part of our long term growth plans.